7 months ago I've started an experiment in learning Ruby and Ruby-on-Rails. It was a challenging and interesting experience.

The challenge was because I wanted to learn the ruby "the right way". This is completely subjective, but I decided to set up a remote Ruby dev environment on a dedicated server.

The idea was to get as far as possible from my comfortable setup: a rich visual IDE on a desktop with intelligent completion and smart refactorings.

An alternative approach was to run vim on a remote server inside tmux (the screen multiplexer) while using mosh for a low-latency connection from any device.

A passable knowledge of tmux and vim, along with a more stable dotfiles collection were the first ongoing benefit of running the experiment.

While going through the "Eloquent Ruby" by Russ Olsen, I've discovered another side benefit: the pleasure of using iPad to actively read books by annotating them with a stylus. I had a setup that alternated between iPad in screen mode with a mechanical keyboard and iPad in hand. It was more convenient and distraction-free than using a laptop for the studies. 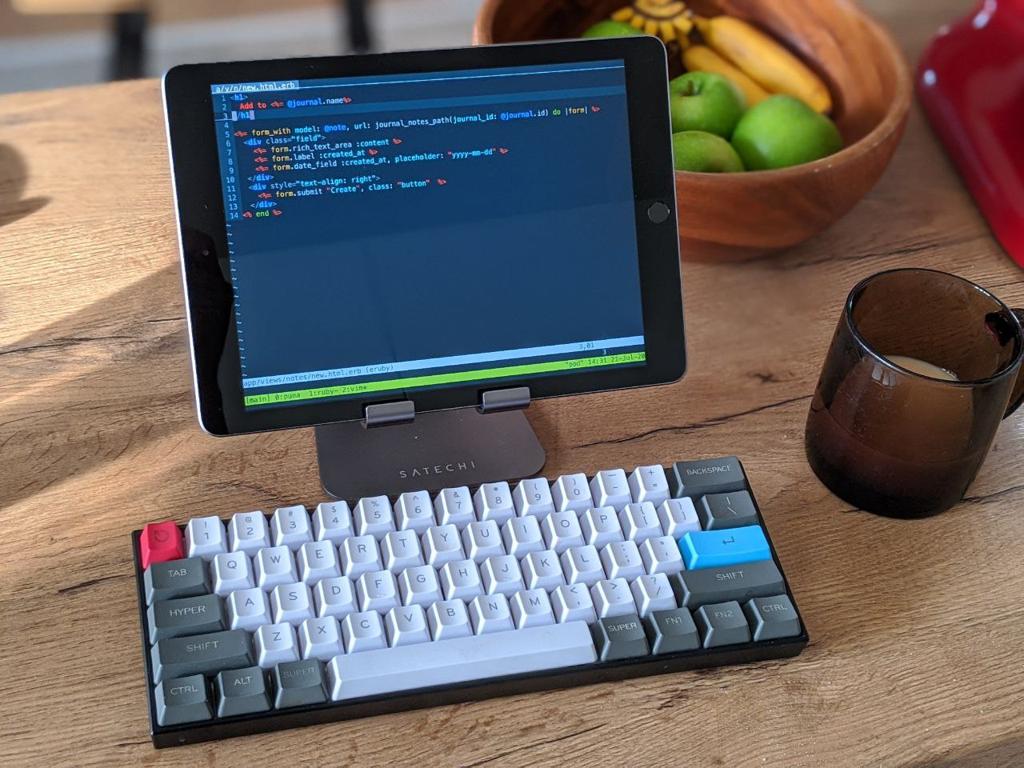 The biggest disillusionment of the experiment - Ruby didn't "click" as that beautiful dynamic language that lends itself to a prose. It is nice and Lispy, but I felt no magic between us.

Ruby-on-Rails (RoR) wasn't as magical as I've pictured it, as well. Perhaps, I was just unlucky to start learning it at version 6 (not as lean as the earlier versions). Using a freshly introduced ActionText module - didn't exactly help to fall into "the pit of success", either.

Yet, despite the rough start, Rails journey was a success. Somehow I was finally able to build a personal information system that I always needed (in essence, just a glorified private blog with a few outlining features from the org-mode). 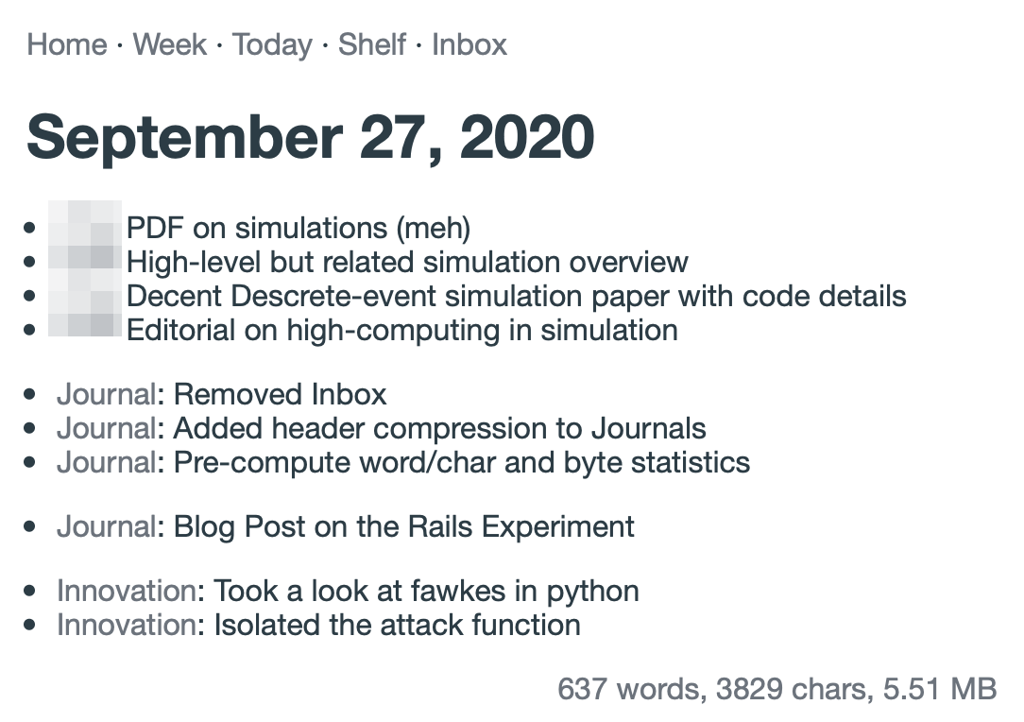 I attribute that success to the fact that Rails are optimised for the developer productivity and fast iterations. I was able to apply dozens of tiny tweaks so quickly that I stayed in the creative flow all along.

To be more specific, here are a few things that helped to move forward:

There were a few things that I had to make peace with:

It worked out nicely in the end. I've dipped by toes in Ruby on Rails. It helped me to build a software that I've been using daily for the last months. Resulting codebase is tiny, compared to what I would get in go, Python or .NET. 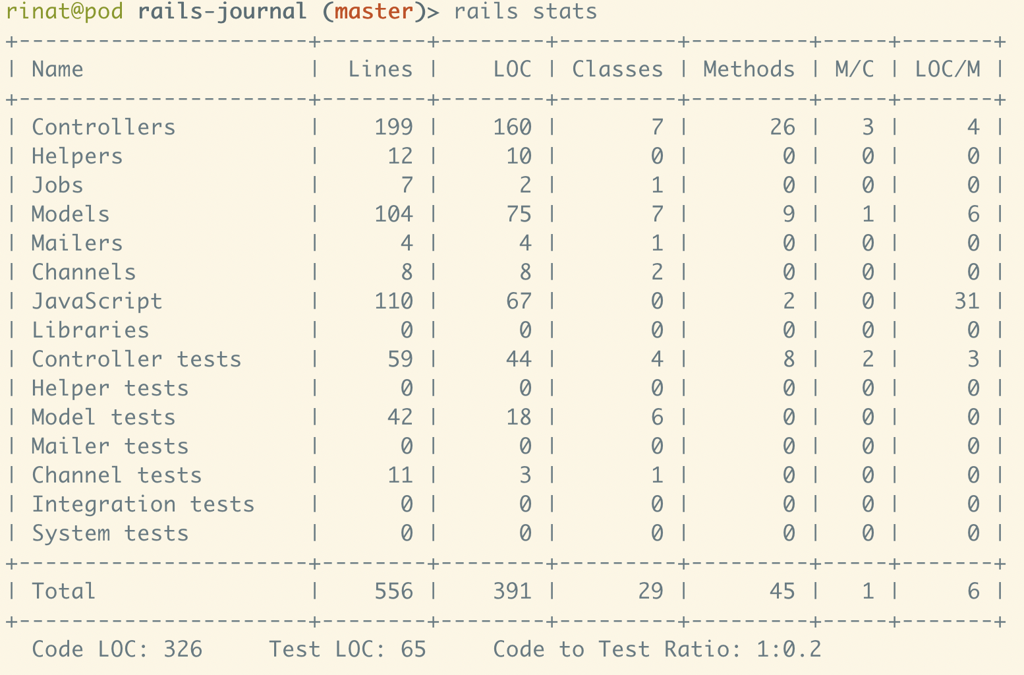 I don't see any use of Ruby or Rails for the projects at work. There isn't enough synergy to justify it. However, I'll be likely using it on a weekly basis to tweak and evolve my journaling solution. It is so easy.